Hit enter to search or ESC to close

Impressionism and Post-Impressionism depict artistic movements that influenced the period of modern art, arising in the late 19th century in France. The movement ushered in a new era in which paintings transcended the system of state-controlled galleries for independent exhibitions. It also involved a shift in the painting techniques. Traditionally, the artist drew inspiration from history, past earth and mythological narrative but the Impressionist and Post-Impressionist painted contemporary landscapes and scenes from modern life. While the two artistic movements share common ground in the conceptual background, they differ significantly in purpose and technique. This article is about two leading artists of the Impressionism and Post-Impressionism movements, Claude Monet and Paul Cézanne.

Impressionism describes a group of artists in France who out of dissatisfaction of the classical, clean and precise paintings with dull subjects, used color and light in their painting techniques. Claude Monet is considered as one of the central figures in the Impressionism movement. His technique involved capturing atmosphere and light at a particular time of the day and their effects on the landscape. Monet enjoyed painting outdoors. His painting Impression, Sunrise employed a hazy technique that strayed from the traditional landscape painting that had precision and clarity. The composition that demonstrated the emergence of the Impressionism movement used loose brush strokes with a mixture of light and color. Similarly, Monet’s painting Banks of the Seine, Vetheuil features effects of light and shadows through his deliberate division of different subject and use of color to represent the various matter in his composition.

Post-Impressionism is a term used to refer to the reaction against Impressionism that originated in 1880 led by Paul Cézanne and other French artists. The Post-Impressionism movement rejected the Impressionism obsessive concern with color and atmospheric light and instead favored an approach of having symbolic content, structure, and order in their paintings. Cézanne is said to have imposed order to nature while maintaining life and growth in nature. In his work, The Basket of Apples, Paul Cézanne defies the Impressionism real life and natural light obsession. The painting is geometrical as it shows a basket seemingly balanced by a bottle on a tilted table, with impossible angles. Cézanne uses solid brushstrokes and distinct glowing colors to provide dynamism to his still life art.

Impressionism and Post-Impressionism represent a period in art history where artists used innovative and revolutionary ideas to capture their subject matter. These movements paved the way for modern and abstract art. Claude Monet, one of the most revolutionary painters of the Impressionism movement portrayed a wonderful interplay of light and color when painting landscapes. Post-Impressionists like Paul Cézanne broke away from Impressionism emphasis on effects of light on color and recognized the immediacy of art. Theirs was a movement towards abstract art, drawing symbolic meaning from every stroke. 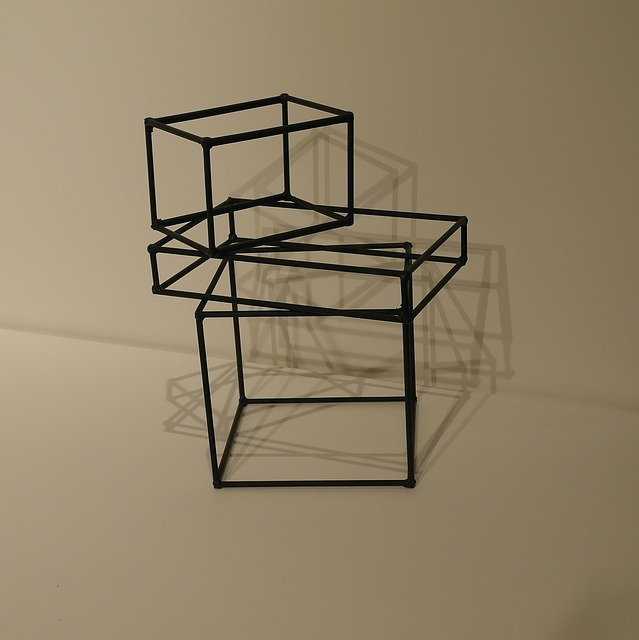 The meaning of art in Suprematism

The meaning of art in Suprematism